Much more info on how to vacate a Court Order. 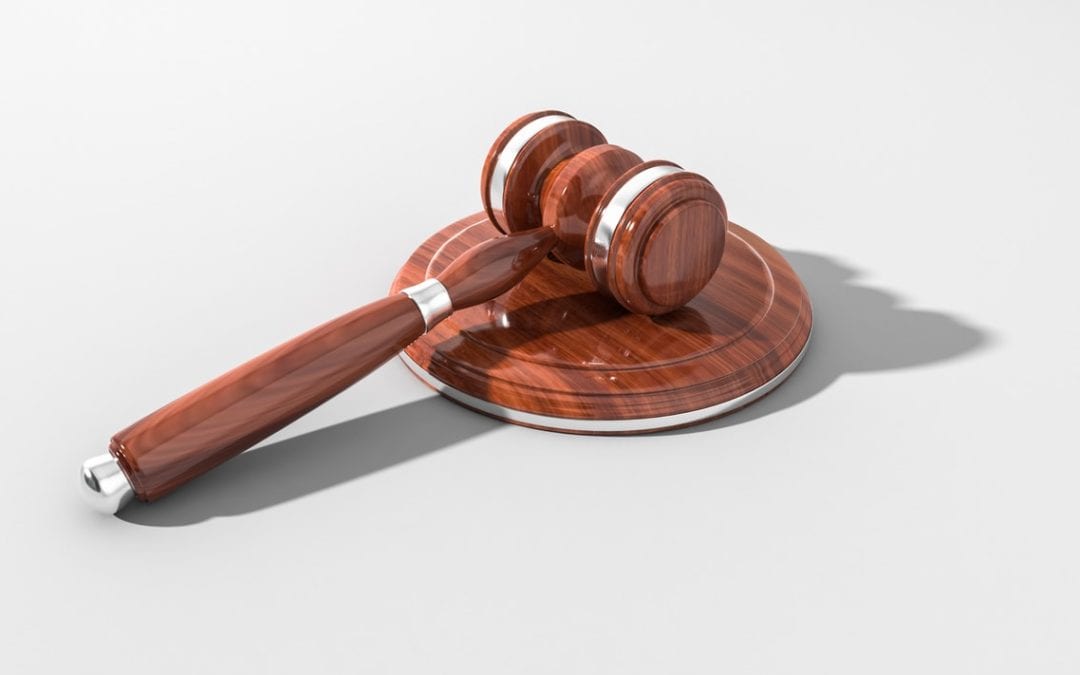 No, no, I said “vacate” not vacation. The beach is totally unrelated.

Hate that Court Order? Want to get rid of it? The MNJD Guide will show you how!

If you’re still in the middle of the case (prejudgment), the best path is to file a motion for reconsideration. But if the case is over and the order/judgment is final, your options are much more limited. If you’re past the time to seek reconsideration (20 days) and the time to file an appeal (45 days), the last remaining option is a motion to vacate the judgment under Rule 4:50-1.

The MNJD Guide now goes in-depth as to each reason to set aside a judgment under the Rule, and for those of you dying to get rid of that pesky Court Order, it’s a must read: [MNJD Guide – How to Vacate a Court Order.]