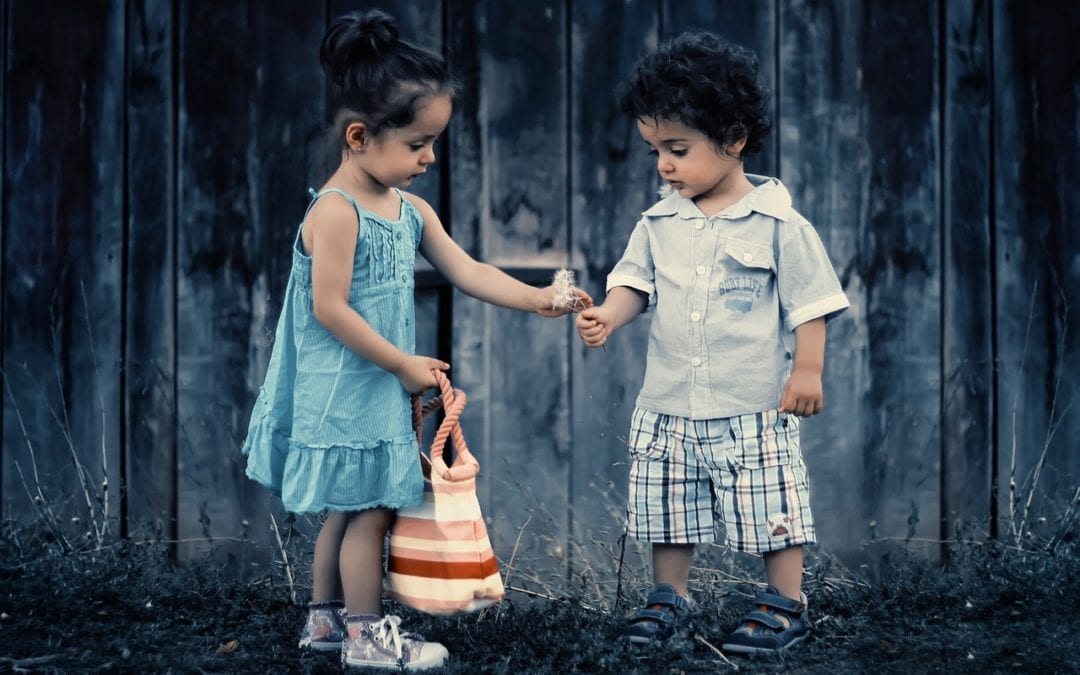 The New Jersey Legislature has passed a new child support statute that took effect effect on February 1, 2017. The new law is applicable “to all child support orders issued prior to, on, or after the effective date[,]” [S-1046/A-2721,] which means it affects every child support obligation in the state.

First and foremost, please note that the law addressed termination of child support, which is slightly different from emancipation even if the practical effect is often the same. Emancipation has its own body of case law and results in termination of all obligations from parent to child. Child support is but one obligation of many that a parent might have toward his or her children. To learn more about child support law, including the law governing emancipation, read here: [Guide to Child Support.]

Subsection (b) of the statute goes on to provide as follows: “b. (1) In response to a notice of proposed termination of child support …, a custodial parent may submit a written request, on a form and within timeframes promulgated by the Administrative Office of the Courts, with supporting documentation to the court, including a projected future date when support will terminate, seeking the continuation of child support beyond the date the child reaches 19 years of age in the following circumstances:

(a) the child is still enrolled in high school or other secondary educational program;

(b) the child is a student in a post-secondary education program and is enrolled for the number of hours or courses the school considers to be full-time attendance during some part of each of any five calendar months of the year; or

(c) the child has a physical or mental disability, as determined by a federal or State government agency, that existed prior to the child reaching the age of 19 and requires continued child support[.]

(2) A custodial parent may file a motion with the court seeking to extend the obligation to pay child support beyond the date the child reaches 19 years of age due to exceptional circumstances as may be approved by the court.” [S-1046/A-2721.]

Thus, under the new statute, child support appears to terminate at age 19 but may be continued until a maximum of 23 years old under limited circumstances, including continued enrollment in high school, full-time enrollment in college or other post-secondary education, or disability that came into existence prior to the child reaching age 19.

Some judges and lawyers believe this new law is merely a procedural change. More specifically, they believe the law is designed to shift the burden of requesting continued support from the parent paying support to the parent receiving support. Previously, the law required the person paying child support for a child over 18 to file a motion to emancipate. Under the new law, the person receiving child support has to file a written request (or if the written request is denied, then a motion) to continue child support after his or her child reaches 19 years of age. I disagree with the argument that the law is purely procedural; there seem to be at least some clearly substantive aspects of the law. For example, nothing in preexisting law required child support to terminate at age a maximum of age 23. That, in my opinion, is a brand new and non-procedural change. But it also seems clear that the law is procedural in part. For example, although child support will presumptively continue if the child is enrolled in college full-time, I doubt that the new law will be interpreted to change the preexisting requirement that the child also perform well in his or her classes. Thus, for example, even if the Probation Division continues child support at a parent’s request for a child enrolled full-time in college, there is nothing in the law that will prevent a Court from emancipating that child (and thus terminating child support) if he or she fails to pass those classes. Nevertheless, there is room for reasonable minds to disagree until either the Appellate Division or the Supreme Court speaks on the issue, and unfortunately, that will likely take years. In the meantime, the legal community is feverishly debating the point and Court decisions will likely emerge across the spectrum.

Finally, and critically, when there are multiple children under a support order and the support order is not allocated between each child (as with virtually all support orders), termination of child support for one child will not automatically result in reduction or recalculation of support for the remaining child/children. Instead, the parent paying support will still have to file a motion seeking to recalculate child support. The Probation Division will not automatically reduce or recalculate support, even under the new law. It may be wise, for that reason, to allocate support between children in settlement agreements going forward, thus avoiding the need for unnecessary motion practice down the road.

For more information on child support or any divorce-related issue, feel free contact me or to schedule a free consultation: [Contact Us.]

More information on the new child support termination law is available from the State of New Jersey here: [NJChildSupport.org – Information on Passage of New Termination of Child Support Law.]