Motions: Res Judicata, the Entire Controversy Doctrine, & the Value of an Skilled Attorney. 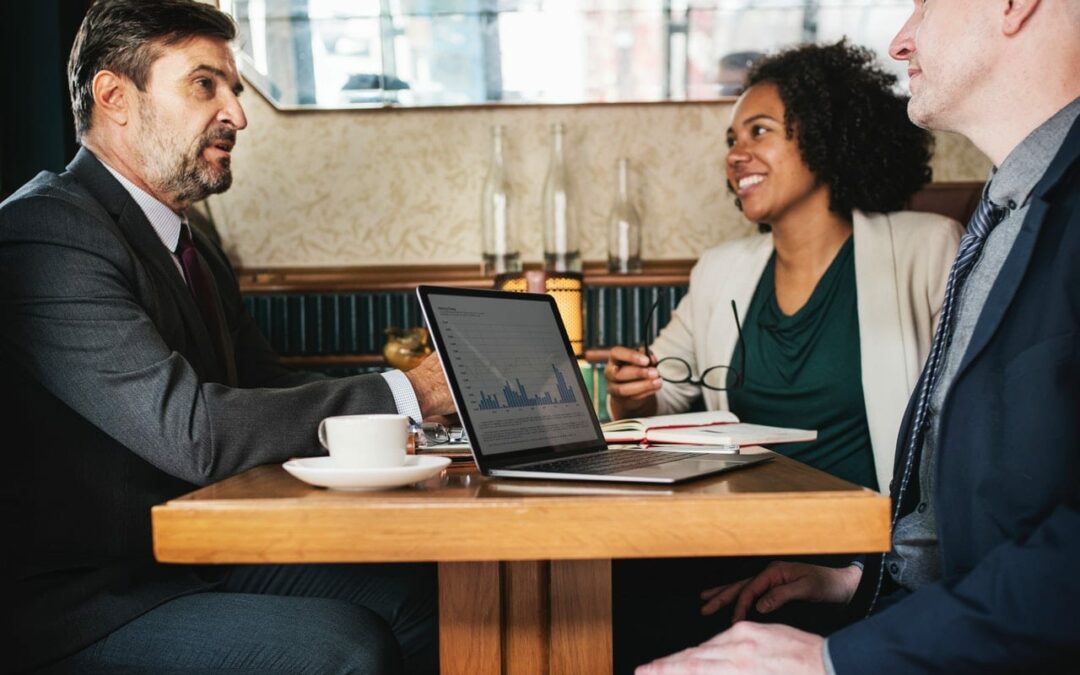 If you need to file a motion, I strongly recommend hiring an attorney to assist you. There are two basic reasons I make that recommendation: (1) the Doctrine of Res Judicata; and (2) the Entire Controversy Doctrine.

First, “[t]he term ‘res judicata’ refers broadly to the common-law doctrine barring relitigation of claims or issues that have already been adjudicated.” [Velasquez v. Franz, 123 N.J. 498, 505 (1991).] For res judicata to apply: (1) the judgment in the prior action must be valid, final, and on the merits; (2) the parties in the later action must be identical to or in privity with those in the prior action; and (3) the claim in the later action must grow out of the same transaction or occurrence as the claim in the earlier one. [Watkins v. Resorts Int’l Hotel & Casino, 124 N.J. 398, 412 (1991).] What this means is that once the Court has decided an issue between you and your spouse in a final manner, the issue cannot and will not be revisited again. Of course, there are options discussed elsewhere in the MNJD Guide (e.g., a motion for reconsideration, a motion to modify support or custody-related orders, an appeal, or a motion to vacate), but strict rules apply to those courses of action. Relief will only be provided sparingly. In general, you are required to get it right the first time around. It very well may be your only chance. For that reason, hiring a skilled and aggressive attorney is critical.

Second, the entire controversy doctrine requires that all claims between parties “arising out of or relating to the same transactional circumstances … be joined in a single action.” [Brown v. Brown, 208 N.J. Super. 372, 377-78 (App. Div. 1986).] The entire controversy doctrine bars a subsequent action when a prior action based on the same transactional facts has been “tried to judgment or settled.”  [Kaselaan & D’Angelo Assocs., Inc. v. Soffian, 290 N.J. Super. 293, 299 (App. Div. 1996).] The doctrine is explicitly acknowledged under our Rules of Court, as Rule 4:30A warns that: “Non-joinder of claims required to be joined by the entire controversy doctrine shall result in the preclusion of the omitted claims to the extent required by the entire controversy doctrine . . . .” [R. 4:30A.] The entire controversy doctrine addresses “‘the need for complete and final disposition through the avoidance of piecemeal decisions.’” [Kent Motor Cars, Inc. v. Reynolds & Reynolds, Co., 207 N.J. 428, 443 (2011).] The doctrine represents this State’s “long-held preference that related claims and matters arising among related parties be adjudicated together rather than in separate, successive, fragmented, or piecemeal litigation.” [Kent Motor Cars, Inc. v. Reynolds & Reynolds, Co., 207 N.J. 428, 443 (2011).] As a result, the doctrine “requires the joinder of ‘virtually all causes, claims, and defenses relating to a controversy between the parties engaged in litigation.’” [Sweeney v. Sweeney, 405 N.J. Super. 586, 592 (App. Div. 2009).] Because of the Entire Controversy Doctrine, it is incredibly important to bring all of your possible claims against the opposing party at one time. Failing to bring a claim (even if you did not know that claim existed due to unfamiliarity with the law) may result in you being barred from asserting that claim later on.

Hiring a skilled and aggressive attorney is incredibly important to protecting and preserving your rights and the rights of your children. If you need to file a motion, I strongly recommend that you retain a qualified attorney to guide you through the process. I have built this website to help residents of New Jersey begin to understand the laws by which they are expected to abide, but I am also willing to sit down with you free of charge to explore the unique facts of your case, explain the law, and address the likely timeline, costs, and range of possible outcomes.