How to Correct Minor Errors in a Court Order 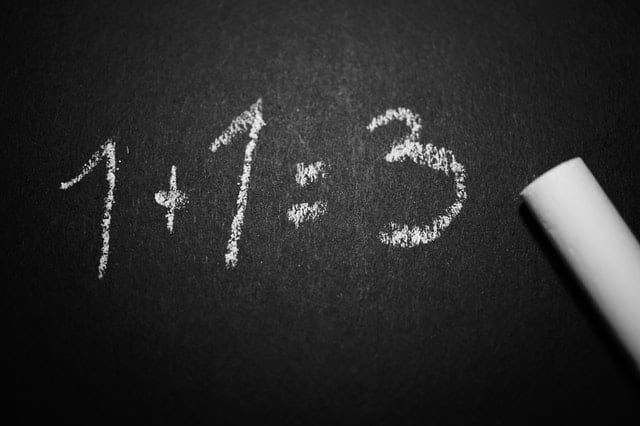 In many cases, litigants in New Jersey assume that any correction to a Court Order requires a motion for reconsideration or an appeal to the Appellate Division (or a motion to vacate, a motion to modify, etc.). Fortunately, they’re wrong! There is a provision under the Rules of Court that permits the Court to correct “clerical mistakes.” Specifically, “[c]lerical mistakes in judgments, orders or other parts of the record and errors therein arising from oversight and omission may at any time be corrected by the court on its own initiative or on the motion of any party, and on such notice and terms as the court directs, notwithstanding the pendency of an appeal.” R. 1:13-1.

The Court’s ability to correct clerical mistakes applies without time constraints and does not require a formal motion. Kiernan v. Kiernan, 355 N.J. Super. 89, 92 (App. Div. 2002). That segment of the Court Rules is available even during a pending appeal when the Trial Court would normally lack jurisdiction, and if you can obtain relief without the necessity of a motion, it just might save you thousands of dollars in counsel fees. In fact, the Appellate Division generally promotes correction of clerical mistakes because such corrections may render an appeal moot and are “a more efficient and less time-consuming procedure” than requiring a litigant to apply for a temporary remand to the Trial Court. McNair v. McNair, 332 N.J. Super. 195, 199 (App. Div. 2000).

From a strategic standpoint, a letter request to correct a clerical error has few risks and significant rewards. The filing of a motion permits (and very well may prompt) the opposing party to retain counsel and file a cross-motion. Unlike in the Civil Division, a cross-motion in the Family Part need not relate to the subject matter of the original motion: “A cross-motion may be filed and served by the responding party together with that party’s opposition to the motion and noticed for the same return date only if it relates to the subject matter of the original motion, except in Family Part motions brought under Part V of these Rules where a notice of cross-motion may seek relief unrelated to that sought in the original motion.” R. 1:6-3(b).

I have watched time and again as litigants seek relatively simple and straightforward relief in a notice of motion only to be slammed by a cross-motion with literally dozens of unrelated requests seemingly pulled from left field. Whenever I counsel a client with respect to filing a motion, I am always careful to ask what issues might be raised in the cross-motion; it may substantially impact whether the filing of that application makes sense. Does it make sense to seek downward modification of your child $250 per week child support obligation when you have not paid $6,500 per month in alimony for the last two years? Perhaps not. Sometimes it’s better not to poke the bear.

So, you have an error in an order or judgment that you would love to correct without filing a motion. But does it qualify as a “clerical mistake” or is it something more substantive? As you might imagine, the class of clerical mistakes is fairly narrow. Clerical mistakes include things like simple mathematical errors. Perhaps the Court listed “plaintiff” when it meant to say “defendant” or misidentified the last four digits of a financial account. In general, clerical mistakes are unrelated to the substantive outcome. Nonetheless, it is sometimes unclear whether an error can be characterized as merely clerical or more substantive. But it often does not hurt to try. If you seek correction of a clerical mistake immediately, even if the Court declines your request and classifies the error as substantive, you should still have time to seek reconsideration or file an appeal. And if you succeed, congratulations! You have just avoided the time, aggravation, and substantial expense of a motion proceeding.