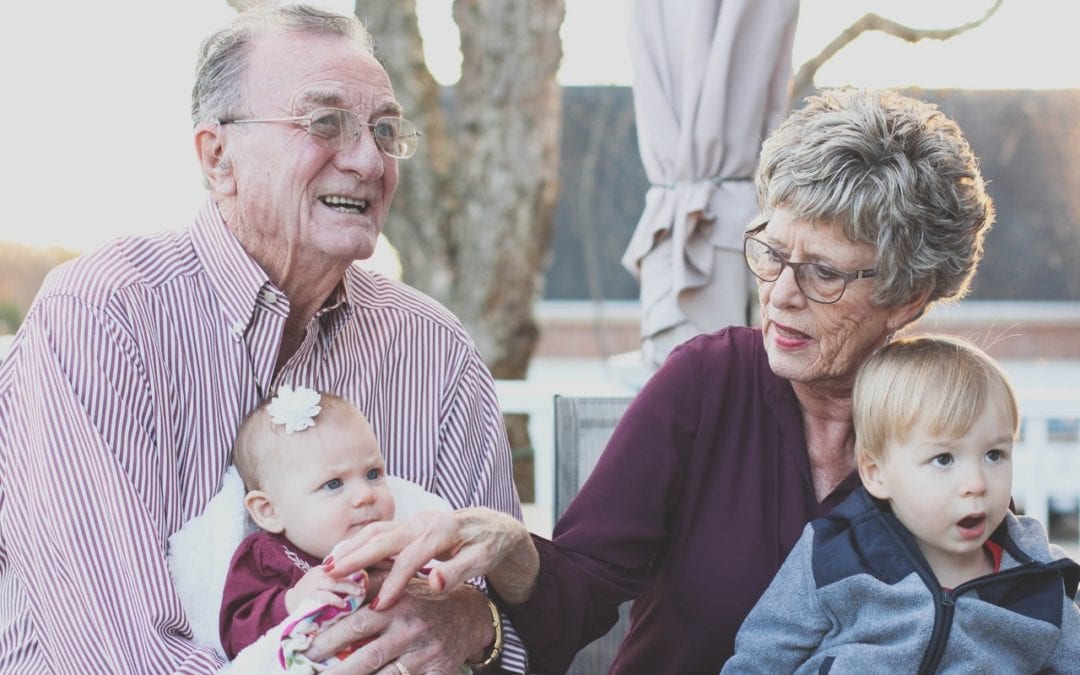 Under the “Grandparent Visitation Statute,” originally enacted in the 1970s, the New Jersey Legislature permitted grandparents to apply for visitation if such visitation would be in the best interests of the child as determined by consideration of six factors:

In 2000, however, the United States Supreme Court sharply criticized broad-sweeping grandparent visitation statutes (although not New Jersey’s statute specifically), in the case of Troxel v. Granville. The U.S. Supreme Court held that such statutes interfere with parents’ fundamental liberties: “The liberty interest at issue in this case—the interest of parents in the care, custody, and control of their children— is perhaps the oldest of the fundamental liberty interests recognized by this Court.” The Court explained that parents have a right to bring up their children as they see fit: “The ‘liberty of parents and guardians’ includes the right ‘to direct the upbringing and education of children under their control.’ … It is cardinal with us that the custody, care and nurture of the child reside first in the parents, whose primary function and freedom include preparation for obligations the state can neither supply nor hinder.” [Troxel v. Granville, 530 U.S. 57, 65 (2000).] The U.S. Supreme Court’s decision in Troxel v. Granville spawned litigation nationwide challenging the constitutionality of other grandparent visitation statutes.

In 2003, the New Jersey Supreme Court heard just such a challenge to our grandparent visitation statute. Our Supreme Court, in essence, found the Grandparent Visitation Statute as drafted to be unconstitutional and therefore added a requirement: a threshold showing of harm that can be satisfied only by “gross misconduct, unfitness, abandonment, or exceptional circumstances.” [Moriarty v. Bradt, 177 N.J. 84, 112-18 (2003).] Following such a finding, the parent is obliged to offer a visitation schedule, and if the grandparents agree to that schedule, “that will be the end of the inquiry.” If the parent and grandparents are unable to agree on a visitation schedule, the Court will implement a schedule “that it finds is in the child’s best interest, based on the application of the statutory factors.” [Moriarty v. Bradt, 177 N.J. 84, 117 (2003).]

In 2016, the New Jersey Supreme Court again took the opportunity to address grandparent visitation in the case of Major v. Maguire. [Major v. Maguire, 224 N.J. 1 (2016).] The New Jersey Supreme Court recognized that, following a 2014 decision by the Appellate Division, [R.K. v. D.L., 434 N.J. Super. 113 (App. Div. 2014),] the Rules of Court had been amended to establish procedures by which complex non-matrimonial proceedings should proceed:

“In amendments effective on September 1, 2015, this Court adopted three provisions recommended by the Supreme Court Family Practice Committee following the Appellate Division’s decision in R.K., supra. Rule 5:4-2(j) permits a party to request, in a complaint or counterclaim, that his or her case be designated as ‘complex.’ [Rule 5:4-2(i)] authorizes the filing of a non-conforming complaint, to which is appended a completed supplement as promulgated by the Administrative Director, when a party seeks to have a non-dissolution matter designated as ‘complex’ for purposes of [Rule 5:5-7(c)]. Rule 5:5-7(c) permits a trial court, on the application of a party or on its own initiative, to assign non-dissolution cases that ‘cannot be heard in a summary manner’ to the complex track, ‘based only on a specific finding that discovery, expert evaluations, extended trial time or another material complexity requires such an assignment.’ Applications for complex track assignment made after the initial hearing may be considered ‘upon presentation of exceptional circumstances.’

In cases given the ‘complex’ designation, Rule 5:5-7(c) requires the trial court to conduct a case management conference and to review with the parties some of the discovery, expert opinion, and motion practice issues identified by the Appellate Division in R.K. The Rule imposes no such requirement for matters that are not deemed ‘complex’; such cases are handled as summary actions.” [Major v. Maguire, 224 N.J. 1, 20-21 (2016).]

The Court held that, first, the procedures in Rule 5:5-7(c) strike the proper balance between permitting grandparents a meaningful opportunity to make their case and refraining from unnecessary intrusion into the lives of parents and their children. Second, when a party seeks to have the matter designated as “complex,” the plaintiff should ordinarily file a non-conforming complaint. Third, in the event that fact discovery is required, the court and the parties should work together to coordinate and streamline the process, and any discovery should be carefully circumscribed to prevent or minimize intrusion on the privacy of the child and his or her family. Fourth, expert testimony may be necessary for grandparents to meet their burden.  In determining whether expert testimony is appropriate, trial courts should be sensitive to the impact of expert involvement on family resources, protective of the privacy of the child, and mindful of an expert’s potential value to the court and parties in suggesting a resolution of the dispute. Fifth, even when it has afforded grandparents the opportunity to conduct fact or expert discovery, the trial court should not hesitate to dismiss an action without conducting a full trial if the grandparents cannot sustain their burden to make the required showing of harm. Sixth, and finally, trial courts should encourage parties to mediate or arbitrate grandparent visitation actions in accordance with New Jersey’s strong policy in favor of alternative dispute resolution. [Major v. Maguire, 224 N.J. 1, 22-25 (2016).]