Can I record my phone call to use in a custody case? 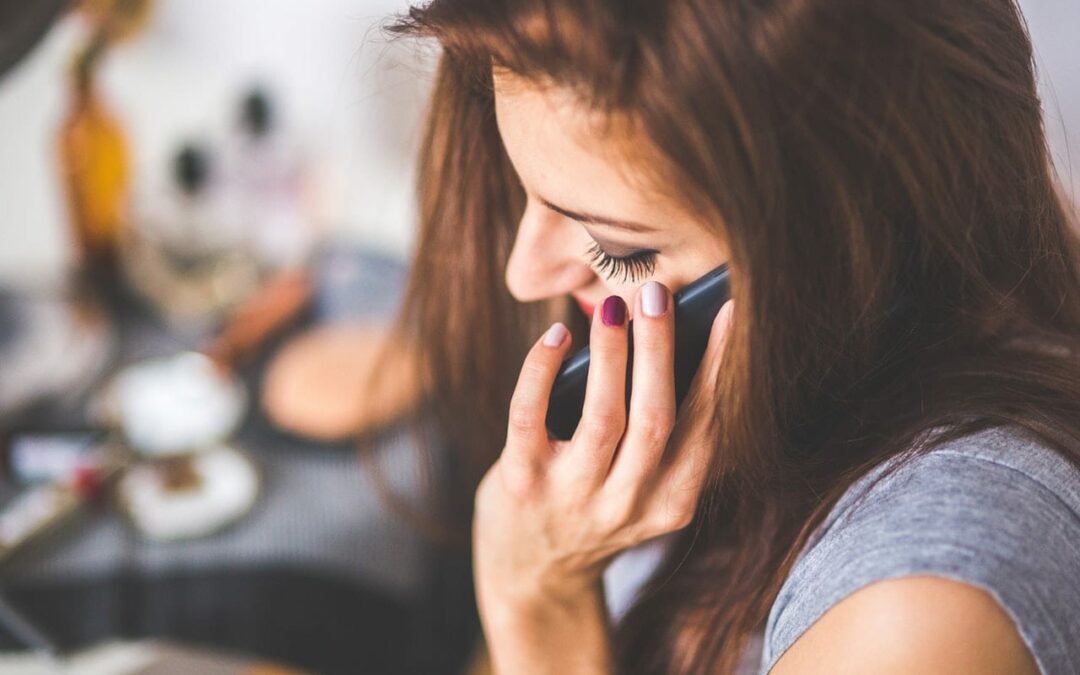 It is notoriously difficult to prove certain claims in custody disputes. Often, the only available evidence may be the statements of the opposing party. Thus, it is often necessary to record a verbal conversation and to offer that conversation as evidence for the Court. Fortunately, the State of New Jersey is known as a “one-party” consent state. More specifically, it is legal to record an oral conversation when one party to the conversation consents in advance under the the New Jersey Wiretapping and Electronic Surveillance Act (“NJWESA”): [N.J.S.A. 2A:156A-3, et seq.]

Under the NJWESA, the party who consents may also be the party who is recording. Therefore, if you are part of a conversation, you can record it.

It should be noted that the Wiretap Act applies to wire, electronic, or oral communications, which is typically construed to include written electronic communications and sound recording (but not video).

Under limited circumstances, it is also legal to record a conversation involving your child even if you are not a party to the conversation. This exception to the general rule is known as “vicarious consent.” In short, the Court in State v. Diaz held that parents who secretly recorded a nanny engaged in physical abuse of their young child had not violated the Wiretap Act because they gave “vicarious consent” on behalf of the child. [State v. Diaz, 308 N.J. Super. 504 (App. Div. 1998).]

“‘Vicarious consent’ is bottomed on the need to act in the best interests of the child. It is not, however, a sweeping exemption, and blanket allegations of “best interests” simply will not suffice to render vicarious consent permissible under our Wiretap Act. On the contrary, what is required is a good faith basis that it is objectively reasonable for believing that consent on behalf of the minor to taping is necessary and in the best interest of the child.” [D’Onofrio v. D’Onofrio, 344 N.J. Super. 147, 156 (App. Div. 2001).]

Evidence gathered in violation of the New Jersey Wiretap Act may be suppressed in any proceeding. [N.J.S.A. 2A:156A-21.]

You can read more about custody in New Jersey here: [Guide to Custody.]