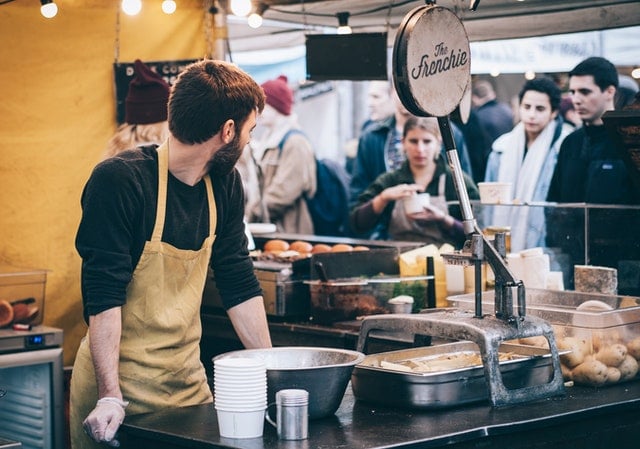 Business valuations are some of the most complex and contentious issues in New Jersey divorce. In almost every case, each party will retain an expert, and the difference between those expert opinions can be hundreds of thousands or millions of dollars.

In both Brown and Balsamides, the Courts were confronted with differing opinions as to whether the application of a “marketability” discount and a “minority” discount would be appropriate. As defined by our Supreme Court in Lawson Mardon Wheaton, Inc. v. Smith, 160 N.J. 383, 398-99 (1999), “[a] marketability discount adjusts for a lack of liquidity in one’s interest in an entity, on the theory that there is a limited supply of potential buyers for stock in a closely-held corporation[,]” and “[a] minority discount adjusts for lack of control over the business entity on the theory that non-controlling shares of stock are not worth their proportionate share of the firm’s value because they lack voting power to control corporate actions.”

Both concepts are generally applied when we are attempting to derive “fair market value.” If a closely held business is sold on the open market, there will be few buyers available. As a result, the price is discounted to some extent. Further, if a minority interest in a company is sold on the open market, the buyer would obviously account for the fact that the purchased ownership interest lacks a certain degree of control over that business’s decision-making process. In divorce, however, the Court is not dividing the fair market value of a marital business. Instead, the Court must divide the “fair value.” Thus, in Brown, the Appellate Division directed that marketability and minority discounts should not be applied absent “extraordinary circumstances.” Any divorce attorney worth his salt should be familiar with that general rule.

But it is critical to look past the general rule to the specific facts of our cases. Far too often, attorneys rely on general rules rather than developing creative and fact-specific arguments. The decision in Brown did not forbid trial courts from applying a marketability or minority discount in every situation. In fact, the Appellate Division acknowledged that our Supreme Court, while endorsing the general inapplicability of such discounts, had allowed a thirty-five percent marketability discount in Balsamides just a few years prior. The Appellate Division in Brown held that the “guiding principle” is as follows: “a marketability discount cannot be used unfairly by controlling or oppressing shareholders to benefit themselves to the detriment of the minority or oppressed shareholders.”

So, in the context of a divorce, when would application of a marketability or minority discount appropriate? The situations confronting trial courts are too numerous and varied to exhaustively catalogue, but one obvious example occurs where the parties during the marriage specifically anticipated the business’s sale. In Brown, the Appellate Division relied in part on the following facts: “[L]iquidity is of little consequence here. As between James and his brothers, the only other shareholders, there is no evidence of a contemplated sale of all or part of the business, forced or otherwise. All of the evidence supports the likelihood that the business will continue under the present ownership for the foreseeable future….” The owners in Brown had been gifted shares in the florist from their parents and fully intended to continue operating a family-owned business.

The situation, however, might have been quite different if the owners in Brown were serial entrepreneurs who developed startup companies with the specific goal of selling to a larger corporate purchaser. If that were the case, failing to apply a marketability discount in the divorce context might inequitably force the spouse who retained ownership to bear the full brunt of the inevitable and fully anticipated marketability discount applied at the time of sale. Alternatively, if one spouse in a divorce was expected to sell his or her minority shares of a closely held corporation to a third party, failing to apply a minority discount in the divorce context might again produce an inequitable result. Where a sale in the future is specifically contemplated, “fair value” in the divorce context and “fair market value” in the event of a sale might be much closer than anticipated by the general rule announced by the Appellate Division in Brown.

The key takeaway is that the unique facts and circumstances of our cases matter. As practitioners, we must look past the easy answer to find the right result for our clients.