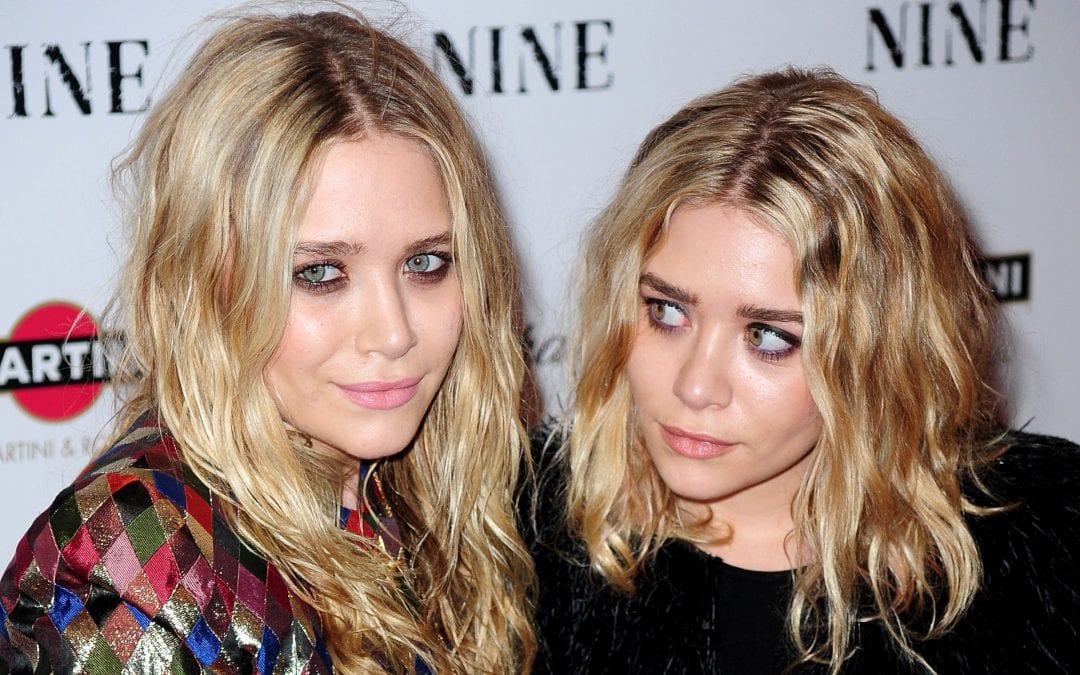 In May 2020, Mary-Kate Olsen (of “Full House” and subsequent fashion design fame) filed a petition for emergency relief in her divorce proceeding from Olivier Sarkozy (the brother of former French president Nicolas Sarkozy) in the State of New York. Apparently, Mr. Sarkozy was attempting to force Ms. Olsen out of the former marital home in Greenwich Village. Rather than negotiating for Ms. Olsen’s consent or filing an application with the Court, he simply terminated the lease.

This was an inherently risky move. There was a significant possibility that the presiding judge would take a dim view of Mr. Sarkozy’s rather underhanded efforts to upset the marital status quo, and I certainly do not blame Ms. Olsen’s attorneys for filing a petition on her behalf. Even though Ms. Olsen’s emergent application was denied, she still made the Court aware of Mr. Sarkozy’s bad faith, which might color the Court’s perspective of Mr. Sarkozy when deciding subsequent applications or the issues at trial.

But all of that occurred in the State of New York. How would her application have been treated in New Jersey? Let’s take a look.

First and foremost, the New York Court system is apparently only processing, or at least giving priority to, essential/emergency matters for filing. I am not licensed in the State of New York and do not practice there, but it appears that Manhattan Supreme Court Justice Michael Katz rejected Ms. Olsen’s original divorce filing in April 2020 because she failed to follow the essential matter procedure, and then Justice Katz rejected her second request for emergent relief in May 2020 because it was deemed “not an essential matter.”

That would not have occurred here in New Jersey. Our judiciary has worked very hard to ensure that matters continue to run smoothly in the Family Part. A traditional, non-emergent Complaint for Divorce can be electronically filed at any time. A request for emergent relief, which is called an “Order to Show Cause,” can also be filed at any time, including simultaneously with the filing of a Complaint for Divorce. Moreover, virtually all Family Part hearings are being conducted (even over objection) by Zoom videoconference.

For example, on May 1, 2020, I filed a Complaint for Divorce simultaneously with an Order to Show Cause seeking to freeze certain financial accounts. I submitted the documents electronically via the newly established Judiciary Electronic Document Submission (“JEDS”) system, and they were processed immediately by the Superior Court in Middlesex County. On May 4, 2020, I received an electronic copy of a Court Order granting my client’s application. If you have been hesitant to seek relief because you think the Courts are closed due to coronavirus, think again.

The Courts are open. That does not, however, automatically entitle you to emergent relief. In New Jersey, a spouse requesting emergent relief typically is required to demonstrate four things by clear and convincing evidence: (1) the relief is necessary to prevent irreparable harm; (2) the legal rights underlying the claim are settled; (3) there is a reasonable probability of ultimate success on the merits; and (4) the relative hardship to the parties favors granting the relief requested. Please note that some Courts combine the second and third requirements and analyze them simultaneously.

Regardless, the most important of these four requirements is the first: the relief must be necessary to prevent “irreparable harm.” In the seminal 1982 case of Crowe v. DeGioia, the New Jersey Supreme Court held that “[h]arm is generally considered irreparable in equity if it cannot be redressed adequately by monetary damages.”

That requirement sounds like a high bar for relief, and it is. But a high bar is not necessarily insurmountable. The Court has clarified and expanded upon the meaning of irreparable harm over the years. For example, in Crowe v. DeGioia, the New Jersey Supreme Court noted that “severe personal inconvenience can constitute irreparable injury justifying the issuance of injunctive relief.” In Rosa v. Resolution Trust Corp., the Federal District Court for the State of New Jersey held that simply because “the payment of monetary damages is involved does not preclude a finding of irreparable injury.” In Elrod v. Burns, the United States Supreme Court held that “[t]he loss of First Amendment freedoms, for even minimal periods of time, unquestionably constitutes irreparable injury.”

Perhaps most importantly, the New Jersey Appellate Division in Parish v. Parish held that, “[m]ore than financial contests, custody and parenting time disputes trigger the need for a family judge, acting as parens patriae, to prevent harm and protect the best interests of children. In fact, interference with custody and parenting time may immediately and irreparably impact the best interests of a child and often represent classic cases necessitating court review.”

Ms. Olsen’s request did not involve a custody dispute or the loss of first amendment freedoms. Debatably, the payment of money damages would have permitted her to pay moving costs and purchase a new and better residence somewhere else in Manhattan. Nevertheless, she was threatened with the loss of her primary residence. Isn’t that enough? Well, in the 2014 case of Waste Management v. Morris County Municipal Utilities Authority, the New Jersey Appellate Division held that the power to grant emergent relief is “flexible” and should be applied “whenever necessary to subserve the ends of justice,” especially if the relief is designed to preserve the existing status quo pending the outcome of the litigation. In fact, even in Crowe v. DeGioia, the New Jersey Supreme Court acknowledged that “the trauma of eviction from one’s home may well justify the intervention of equity.”

Under normal circumstances, I believe Ms. Olsen would have been granted relief in the State of New Jersey. If a husband attempts to evict his financially dependent wife during the divorce proceeding, without her consent and without seeking permission from the Court, he risks severe consequences.

Even so, the facts of each are unique. Mr. Sarkozy is a wealthy French banker. Ms. Olsen is a wealthy woman in her own right. By some estimates, Ms. Olsen is worth hundreds of millions of dollars. It seems extremely likely that both Mr. Sarkozy and Ms. Olsen own multiple homes in cities and countries across the globe. Even if Mr. Sarkozy terminated the lease on their Greenwich Village apartment, perhaps his lawyers argued that Ms. Olsen could simply relocate to one of their other residences in London, Paris, or Tokyo. It does not seem out of the question that this particular couple own more than one residence directly in Manhattan.

I do not know the specifics of Ms. Olsen’s application or Mr. Sarkozy’s response, but these facts certainly complicate the legal analysis. Is it truly “severe personal inconvenience” to relocate from one location Manhattan skyrise to another? Perhaps not.