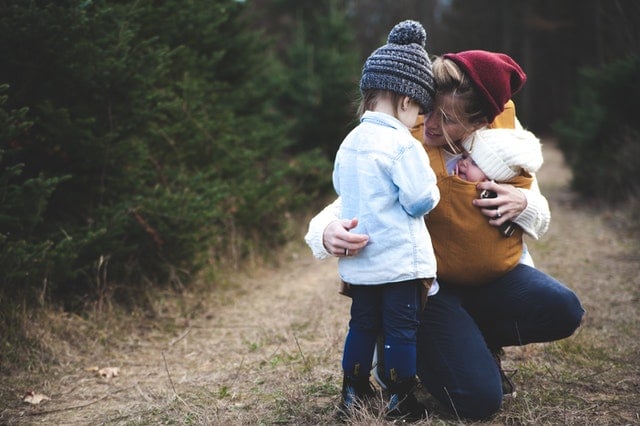 What is joint legal custody?

As with all custody-related decisions, the guiding principle is “the best interests of the child.” But additionally, New Jersey law provides that the prime criteria for establishing joint legal custody between divorced or separated parents is the ability of those parents to agree, communicate, and cooperate in matters relating to the child’s best interests. The parents must be able to do so despite whatever animosity they may have towards each other. If they do not have the baseline ability to agree, communicate, and cooperate, the Court should not award joint legal custody. As explained by the Appellate Division in the 2001 case of N’Ufrio v. N’Ufrio, “The concern [is] that [one parent] would use the label of ‘joint legal custody’ as a disguised attempt to harass [the other parent] through repeated applications to the court… Such a situation would clearly be detrimental to the best interests of the child.”

That requirement, however, was first established by the New Jersey Supreme Court in the 1980s. Nearly forty years have passed in the interim, and as a practical matter, the Courts have adopted a much more liberal approach to awarding joint legal custody (even if the law has not officially changed). Even in cases involving deep animosity and unwillingness to agree, communicate, and cooperate between parents, Courts routinely award joint legal custody. In my experience, judges are extremely reluctant to completely deprive one parent or the other of authority over major decisions in the children’s lives. As a result, this strategy has become less effective than it once was.

The most obvious situation involves parental incapacity. Generally, if one parent or the other is incapable of meaningfully contributing to major decisions in the children’s lives, the Court will vest the other with exclusive decision-making authority. In most cases, this requires severe mental illness, alcoholism, or drug addiction. These situations do not present difficult decisions for the Court, and the arguments are self-evident. Joint legal custody between a fit parent and a mentally ill, drunk, or drug-addicted parent presents serious practical impediments and certainly would not serve the best interests of the child.

The concept of “hybrid” legal custody or “limited” sole legal custody is not prevalent in the legal community, but I have found success with such requests in the past. Essentially, a parent may request unilateral decision-making authority in specific areas of the child’s life. For example, where one parent has proven more engaged and informed with regard to a specific medical issue (for example, treatment for Autism Spectrum Disorder), and the other parent has proven uninformed and argumentative, it may be possible to convince the Court to award limited sole legal custody with respect to decisions on that specific issue. The other parent would retain the authority to participate in decisions on major issues in other areas of the child’s life. Nevertheless, the child’s best interests would be served by vesting the more engaged and informed parent with control. Moreover, the parties’ interests are served by avoiding repetitive, time-consuming, and expensive litigation.

The same policy considerations underlying the Appellate Division’s decision in N’Ufrio are at play here. But by limiting the nature of the request for sole decision-making authority to one specific area or issue in the child’s life, the Court may be substantially more receptive to the request.

If you are considering or going through a divorce, I strongly recommend retaining a strategic and aggressive attorney to represent you. As the managing attorney of Shaw Divorce & Family Law LLC, I would be happy to sit down with you free of charge to explore the facts, explain the law, and address the likely timeline, costs, and range of possible outcomes. To schedule a free consultation, CLICK HERE.